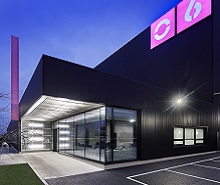 Here we speak to the team at Space Studios Manchester about the well-known production space, that has hosted a raft of high-profile titles including Morbius, Peaky Blinders and The Crown. We also hear from the team at Screen Manchester on facilitating production across the city.

Can you tell us a little about the history and funding of the facility?

Space Studios, Screen Manchester and Sharp Project, was founded in 2016 and is financed by Manchester City Council.  A total of 245,000 sq ft of dedicated production space based within our secure campus of over 700,000 sq ft consists of three 10,000 sq ft bespoke, high-end stage conversions, mixed with two new, purpose-built 11,000 sq ft stages that have been built from the ground up, including the 30,000 sq ft Stage 6.

The facility also includes dedicated support spaces comprising production offices, make-up, costume, workshops and prop stores. The studio campus is centrally located in the West Gorton area of Manchester.  As part of a commitment to reduce our carbon footprint, we recently covered our stages with solar panels creating a renewable energy supply.

Space Studios’ success is driven by the world-class crew living and working in Manchester and the north-west region, matched by the world-class stage space on offer, and by the comprehensive support service that Screen Manchester (Manchester City Council’s Film Office) provides for all types of production from high-end TV, feature films and commercials. 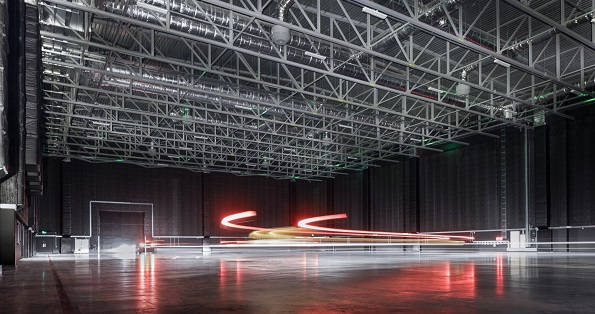 Can you talk about some of the recent productions you have hosted?

Peaky Blinders – Series 6: We were instrumental in securing permission for the production to film key scenes in the Castlefield area of the city. The location was used for their Garrison Lane/Garrison Pub and Chinatown sets and has been one of the biggest (and most ambitious) productions we’ve facilitated at this location to date.

Morbius – The production transformed a variety of streets in the Northern Quarter area of the city into modern day New York. We worked extremely closely with the location manager to secure the wide range of permissions/permits required and to make sure that a positive legacy was left after filming had ended.

The Crown – Series 4 – Again, the production doubled the Northern Quarter as New York, but this time set in the 1980s. We worked very closely with the locations department to make sure all the necessary permissions/permits were in place and the shoot went ahead as smoothly as possible.

Other recent key productions Screen Manchester has supported include: Brassic, Stay Close, Anatomy of a Scandal, It’s A Sin, Everything I Know About Love, The Bay, Sherwood, Cobra, Ridley Road. 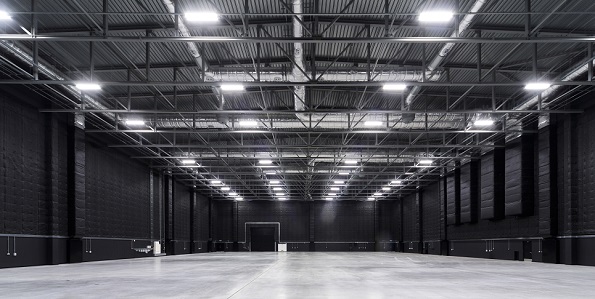 Before Covid struck, had you noticed any changes in terms of the amount or genres of production activity?

Pre-Covid there was definitely a marked increase in productions. The size and scale of Stage 6 made us a go-to for sci-fi, large-set stage shows like DEVS, Curfew and Intergalactic.  We also do a lot of crime/police dramas in the north, our lower stages being turned in to police stations, prison cells or lidded sets like Peaky Blinders’ famous Garrison pub.

Post-Covid, we are seeing a steady increase in production enquiries.  The impact of the SVoD market cannot be overlooked. The city and the studios have definitely seen increased demand. There has also been an increase in co-productions. The north-west of England, Manchester and Space Studios offer a high-quality service and capability that matches the offer in London and SE. Production costs are circa 30% lower than London and the SE.

Do you think Covid has highlighted any safety measures that may be adopted long-term?

Each production is still operating lateral flow testing each morning as people arrive to set, this will remain for the foreseeable as the effects of Covid are still being felt by each production. Certain aspects of social distancing and room management are being adopted across the board with departments looking to take larger spaces to prep and work from to allow space are each person, gone are the days of ‘this room will do.’

Even down to simple things on set it will remain with us long term we think, hand sanitisers at every workstation, more care taken about waste disposal on set and a dedicated Covid role will remain for at least 5 years. 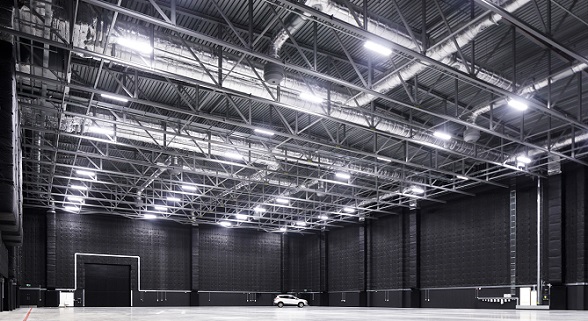 What would you say are your studio’s standout facilities?

The facilities themselves are second to none, Stage 6 being the most impressive.  With a selection of purpose-built stages and production offices and on-site suppliers, a city-centre location, backlot and unit parking, there’s nothing a production can’t achieve on site and in the city.

The team at Space Studios Manchester are what makes the facility stand out. We have a customer- first policy on site helping the productions at every level.

Have you any plans to expand the studio?

We are looking to develop strategically alongside another working partner, whether that be a production company, a streamer or kit supplier is yet to be decided.

The investment in our new 20,000 sq ft stages is an obvious step in securing Manchester’s future as a major international production hub, bringing in bigger budget productions. We have comprehensive facilities and locations that include London and New York doubles and a mature media services business, but most importantly we have experienced crew in the region.

Innovation is one of the main factors in our future. The increased use of ‘volume stages’ in the production process is much talked about from feature films to nearly every high-end television production since ‘The Mandalorian’.

Investment in this technology will play a major role in Manchester’s future.  Alongside our stages and working with the right partners we can corner the UK market in this sector if we take the right steps in the next year or two.

We are dedicated to continuing our role as a responsible employer, offering jobs and opportunities to the local community to support inclusion and diversity across our group of businesses.

With many thanks to the following for their help in compiling this article:

The Media Production & Technology Show is back and bigger than ever, live at Olympia from 11-12 May.