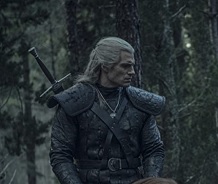 The Forecast of Labour Market Shortages and Training Investment Needs in Film and High-end TV Production, carried out by the consultancy, Nordicity, with the accountancy firm Saffery Champness LLP, says between £95.1 million and £104.3 million will be needed annually by 2025 to train the film and HETV workforce – both existing and the new recruits.

Key points in the research include:

Spending approximately £289.3 million on training during the three-year period 2023 to 2025 would enable film and high-end TV production to generate an additional £4.56 billion in GVA (gross value added) including direct, indirect and induced impact. This represents an economic return of more than 15 times the training investment. 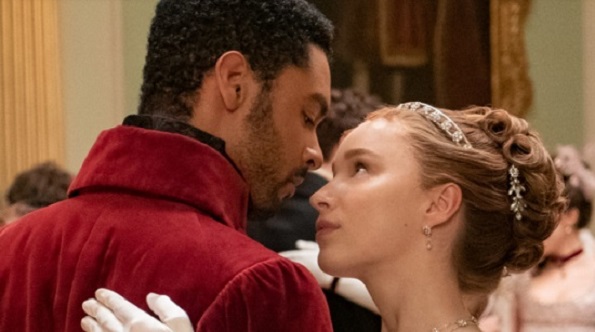 The authors described this return on investment as “compelling” – and acknowledge that the personnel needed to meet demand “may be understated”.

They conducted interviews with major film and HETV production companies alongside an analysis of existing published and unpublished research to conclude that there is still room for growth on top of the rapid expansion fuelled by the introduction of the HETV Tax Relief in 2013 and a strong bounce back after the Covid lockdown.

The research also states that just under 2.7 million square feet of additional stage space is due to come online by 2025 to meet demand, and the authors concluded that film and HETV production in the UK is likely to grow at an annual average rate of 7.3% between 2022 and 2025.

The full report can be seen here.

Seetha Kumar, CEO ScreenSkills, said: “The data in this report will help us all plan sensibly to ensure the UK has the skilled and inclusive workforce needed to capitalise on the potential for further growth. The film and television industry is one of the UK’s great success stories and we need to work together to keep it that way. Growing the workforce will help ensure the country fully benefits from the projected growth in production expenditure.” 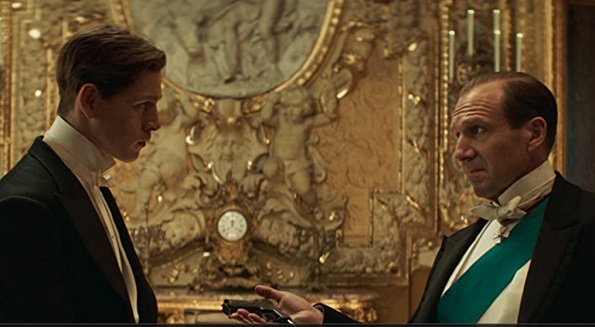 Anita Overland, producer and chair of the ScreenSkills Film Skills Council, said: “It is important that films of every scale and budget have the right people for those productions, so it is useful to understand what is likely to happen in the next few years. I am very proud of what the Film Skills Council does to support training, but this is a reminder of how much further work is needed – financially but also in terms of creating opportunities for people to learn on the job.”

Today’s report is part of a wide range of skills research conducted by ScreenSkills under the BFI Future Film Skills programme and also with the support of the ScreenSkills Skills Funds with industry contributions. It is among the evidence which has helped inform the BFI Skills Review that is examining the needs for training and skills development across the production sector for scripted film and high-end television and is due to be published shortly.

The Witcher via Katalin Vermes and Netflix