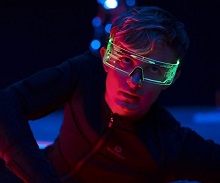 Eleventh Hour Films’ spy drama Alex Rider, based on the books by Anthony Horowitz, stars Otto Farrant as the London-based teenager who has unknowingly been trained since childhood for the dangerous world of espionage.

Bristol doubled as London in the new eight-part run when shooting took place between January and June this year, with the production supported by Bristol Film Office.


Significant sets including the central setting of the MI6 division known as ‘The Department’, were built inside A Bond Warehouse in the Cumberland Basin, whilst filming also took place at numerous other locations around Bristol.

Producer Richard Burrell said: “Relocating Alex Rider from London to Bristol was a decision born from COVID-19 but it proved to be a successful choice on every level. The range of locations that Bristol and the West Country gave us were amazing.

“Add in the top rate Bristol film crew and we had a recipe for making another exciting season of Alex Rider that the audience love whilst doing so in a fantastic city that welcomed us and helped us to make the show COVID-safe. The Bristol Film Office were a first-class resource that helped us on that journey and we are very grateful.” 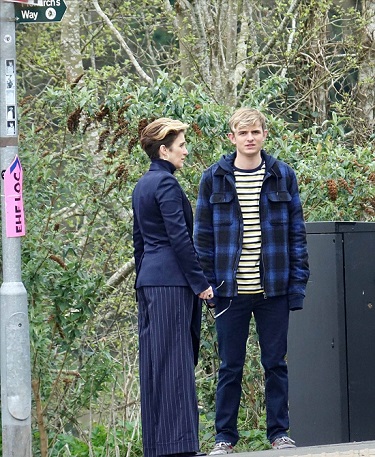 The second series of Alex Rider is based on the fourth book in the franchise, Eagle Strike. It stars Otto Farrant as Alex Rider, Stephen Dillane as Alan Blunt and Vicky McClure as Mrs. Jones.