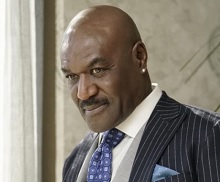 The Amazon drama, to be delivered as 6 x 60 episodes, will film for five months with the production based at FirstStage Studios in Leith.


Anansi Boys is a continuation of Gaiman’s deal with the SVoD; the second series of Good Omens is also currently in production in Scotland for the streamer. 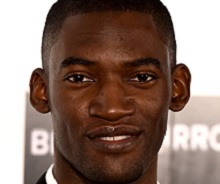 Based on Gaiman’s novel of the same name, Anansi Boys follows Charlie Nancy, a young man who is used to being embarrassed by his estranged father. But when his father dies, Charlie discovers that his father was Anansi: trickster god of stories.

And he learns that he has a brother. Now his brother, Spider, is entering Charlie’s life, determined to make it more interesting but making it a lot more dangerous.

Anansi Boys is a standalone story, not a sequel or spin-off of Gaiman’s novel American Gods. The book’s story was originally developed in conversation between Gaiman and Henry with the series adaptation reuniting the collaboration between the pair.

The long-awaited plans for a major studio development in Liverpool are finally going ahead.