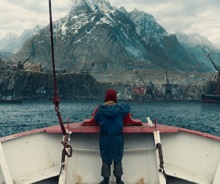 Wales is a long-established international filming hub, and in January 2020, the deputy minister for Culture, Sport and Tourism, Lord Elis-Thomas, launched Creative Wales, an organisation designed to further assist the expansion of the creative industries within the country.

So as Wales’ film-friendly profile continues to rise, we take a look at some of the features and scripted TV projects to have filmed there recently, with the help of our online database Production Intelligence. 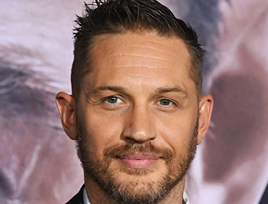 Tom Hardy and Forest Whitaker lead the cast of Havoc, a high-octane Netflix thriller that has been shooting in Wales since early July, mainly in Cardiff, with filming due to wrap in October. Gareth Evans directs from his own screenplay.

Willow
Warwick Davis reprises his role of Willow Ufgood in Disney +’s sequel to the iconic 1988 feature film of the same name. LucasFilm took over Dragon Studios (Bridgend) for its production base when prep got underway; shooting began on the last day of May and runs for 24 weeks.

Becoming Elizabeth
Many productions that use Bristol’s Bottle Yard Studio as their production base also jaunt across the Severn Bridge to use Welsh locations, including Cardiff Castle. This was the case with Becoming Elizabeth, a major historical drama for Starz that shot for six months from December 2020. The series comes from the Forge and centres on the orphaned Elizabeth Tudor, embroiled in the machinations of the English court.

Extinction
Urban Myth Films headed to Wales for their futuristic thriller, Extinction, starring Paapa Essiedu. The Sky drama features Essiedu as a man who begins to re-live time after witnessing the end of the world. 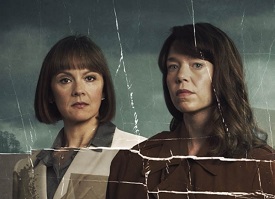 The Almond and the Seahorse
A short but starry shoot took place in spring on The Almond and the Seahorse, with Rebel Wilson and Charlotte Gainsbourg taking the lead roles during four weeks of filming, some of which took place in north Wales. Kaite O’Reilly adapted her own stage play, which explores what it is like to live with traumatic brain injury; the film comes from Mad As Birds Films and director Celyn Jones, who also stars. 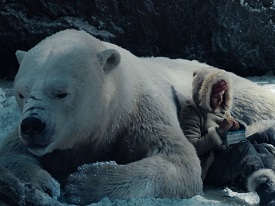 His Dark Materials 3
The third series of Bad Wolf’s big-budget fantasy drama, His Dark Materials, began a six-month shoot in late May at the production company’s Wolf Studios. Jack Thorne is back on the writing team, along with Amelia Spencer and Francesca Gardiner. The BBC/HBO series comprises 8 x 60 eps.

War of the Worlds 3
The third series of Urban Myth’s contemporary iteration of the sci-fi classic began a 16-week shoot in June this year, with south Wales a key location base. The Fox/Canal + drama is written by Howard Overman and stars Gabriel Byrne, Elizabeth McGovern and Daisy Edgar-Jones. 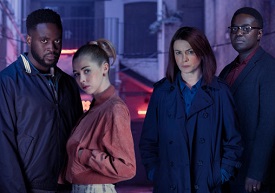 We Hunt Together 2
The second series of the Alibi crime drama, We Hunt Together, filmed for three months earlier this year in and round Cardiff. Gaby Hull writes the drama, which comes from BBC Studios and stars Eve Myles, Babou Ceesay and Hermione Corfield.

A couple of other major productions had brief stints filming in Wales this year, including the second series of Alex Rider (a few days in Cardiff) and the Agatha Christie drama Why Didn’t They Ask Evans, directed by Hugh Laurie, which shot a scene on the Gower Peninsula.

Images:
We Hunt Together via UKTV
His Dark Materials via BBC
Tom Hardy via Jon Kopaloff/FilmMagic/Gettyimages.com
Hollington Drive via ITV