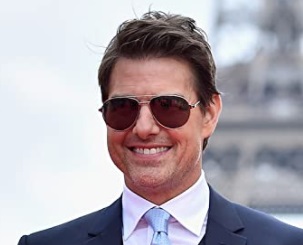 After several stop-starts on a lengthy international shoot, Mission: Impossible 7 is due to wrap principal photography next Thursday, 9 September at Longcross Studios in the UK.


Post-production is already underway on parts of the feature.

Filming was due to begin in Venice in February 2020 just as the pandemic was taking hold of Europe, and was subsequently forced to suspend several times due to Italian lockdowns.


Other stoppages were the result of positive Covid tests on set, including one in the UK in June this year.

Despite the staccato filming pattern due to the complex logistics, the spy thriller managed to take in various global locations: as well as Venice, Rome and the UK (where it filmed at Longcross, Warner Bros Studios Leavesden, Birmingham, Derbyshire and Yorkshire), it also shot in Norway and Abu Dhabi. It is director Christopher McQuarrie’s third in the franchise, following Rogue Nation and Fallout.

Production safety supervisor Matt Spooner described to our sister site KFTV in an interview last year how the stringent precautions applied all the way through the shoot.

A technical Covid role was filled by a compliance officer/nurse who had worked for the ONS and the Nightingale hospital, and a couple of additional medical hires were made. But Spooner said that generally, there wasn’t a specific Covid team; rather it was integrated into the workflow with existing crew being nominated as departmental Covid co-ordinators.