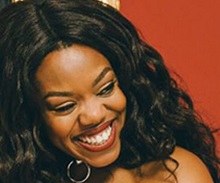 The pair will each put together a band, chosen from amateur musicians over the age of 65, and mentor them with the help of various famous faces. The two groups will then perform live in front of thousands of people at a music festival later this summer.

The show was commissioned by Patrick Holland, BBC director, factual, arts and classical music television, who said: "This promises to be a hugely inspiring, celebratory and emotional search to find some great musicians over 65 and put their creativity centre stage.

RDF first pitched this idea before the pandemic and it always promised to unite the generations through a shared love of great music. Now the programme has become even more timely and resonant, showing that it is never too late to realise your dreams." 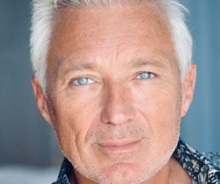 Kemp added: “I’ve been involved in music and bands since I was 16 years old, from a school punk band called The Defects, playing to just a few friends in small pubs and clubs, to Spandau Ballet enjoying every second of the sheer overwhelming thrill of walking out onto a festival stage in front of 50,000 fans!

“I can’t wait to share that experience with the lucky few who make it into my band... who for whatever reason, their rock dreams didn’t quite happen. I’m so excited to give them a chance of a lifetime to make those dreams come true!”

Lady Leshurr said: “I’m super excited to be involved in Rock Of Ages and cannot wait to get out there to start my search for the best musical talent the UK has to offer. Our band members will prove that age is no barrier and that no matter how old you are you can achieve anything you set your mind to. There’s so much incredible talent around and I can’t wait to go on this exciting journey with them.”