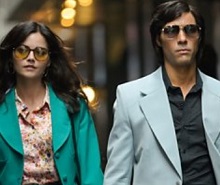 The team behind the Media Production & Technology Show (MPTS) has launched MPTS Connect, an opportunity to participate in a wide-ranging schedule of online industry events.

The festival takes place from 23-25 February and provides a mix of panel discussions, case studies and fireside chats from some of the biggest names and brands in the industry.

Here we take a look at some of the highlights on offer over the three days.

Best of British: Screenwriting is from 10.45-11.15 on the first day of the event, 23 Feb, and will examine how the landscape has changed for screenwriters in the past year and how it has it affected the opportunities to write for television. Two of the UK’s leading screenwriters, Sophie Petzal and Sarah-Louise Hawkins, will discuss their challenges over the last 12 months, what they have been doing to stay busy, and their upcoming projects.

Getting under the skin of “The Serpent” is a panel discussion on 24 Feb, from 14.30-15.15 that will go behind the scenes of major Netflix/BBC One international drama series the Serpent, from Mammoth Screen, about serial killer Charles Sobhraj in the 1970’s. The panel will describe the pre-production planning, working with Thai production crews, the casting, managing the sensitivities around the victims and local police and their roles in bringing the drama to screen. TV presenter Ria Hebden will chair the session, which features Damien Timmer, executive producer & joint managing director, Mammoth Screen; Paul Testar, producer, Mammoth Screen and Richard Warlow, screenwriter

In conversation with Gordon Buchanan MBE, on 25 Feb from 10.00-10.30, is an in-depth conversation with veteran wildlife cameraman and presenter Gordon Buchanan. After a difficult year for natural history and factual docs genres, Gordon will reflect on the past 12 months, how his projects have been affected and how he is planning for 2021 and beyond to provide more exceptional documentaries. Buchanan has been working in the field for 30 years, and has a reputation for relishing dangerous and tough assignments. He has taken part in challenging expeditions and adventures around the globe including South America, Asia, Africa, Papua New Guinea, Russia and Alaska, with a view to raising awareness of the world’s endangered species and habitats screens.

Indies in Lockdown on 23 Feb from 10.00-10.40, is a panel discussion with some of the leading figures in the non-scripted indie sector, who will talk about how they navigated the lockdowns and the challenges and opportunities ahead. What have they learned, will any changes be lasting, and what are their ambitions to reinvigorate their businesses in 2021 and beyond? Chaired by Broadcast’s Jesse Whittock, the line-up of speakers is: Danielle Lux, managing director - CPL Productions; Ninder Billing, head of specialist factual - The Garden Productions Ltd; Laura Mansfield, creative director - Outline Productions.

In conversation with... Sebastian Cardwell. On 24 Feb from 10.00-10.30, controller of digital channels - Channel 5, Sebastian Cardwell, will be in conversation with Broadcast’s Alice Redman. He will be discussing an unparalleled year for Channel 5 in 2020 and how it kept creativity, innovation and flexibility at the heart of its commissioning strategies. Cardwell will examine the vision for Channel 5 and its wider portfolio of channels in 2021, with a focus on UK origination, in particular the channel’s growing and successful drama output, in addition to its wide factual offering. 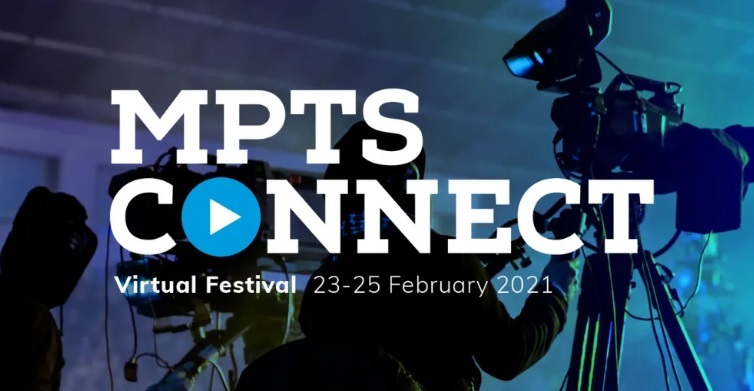