Suffolk hosts The Dig for Netflix 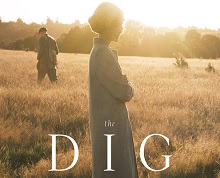 Suffolk provides the backdrop for major new period drama The Dig, which launches on Netflix this weekend (29 Jan) and stars Carey Mulligan and Ralph Fiennes.

The feature is based on the 2007 novel by John Preston about the 1939 excavation of Sutton Hoo and is directed by Simon Stone from a screenplay by Moira Buffini.

Screen Suffolk, the dedicated film office for the county, helped find the locations used in the film, including Thorpeness Beach, Aldeburgh Beach, Shingle Street, a footpath in Snape on Suffolk Wildlife Trust land and RSPB site Boyton Marsh. Screen Suffolk manages filming for The Suffolk Wildlife Trust’s portfolio and a key scene with Ralph Fiennes as Basil Brown riding his bike was filmed on their land.


The film’s unit base was set up in the Snape Maltings, the arts complex on the banks of the River Alde.

Screen Suffolk were first contacted by location scouts on The Dig who were looking for the locations that would set the tone of the film.  Director Stone was adamant that they came to Suffolk to film.

Although the main dig location was in Surrey, Stone said, ‘You go to Suffolk once and visit the estuary lands and you see such a unique landscape, like a world that you just don't recognise as quintessentially English... and so I thought to myself this is a real opportunity to show a side of England that you don't usually see... as you see it's [Suffolk] constantly through the film, we keep cutting back to shots that were shot in the environment where it took place.”

Karen Everett, director of Screen Suffolk added, ‘It’s so wonderful to see the big Suffolk skies and landscapes continually referenced throughout the film.  The whole film is such a great advert for Suffolk’. 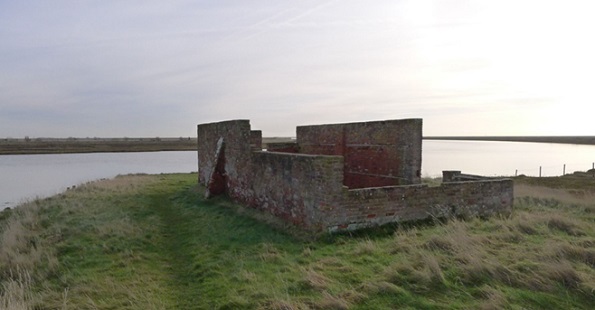