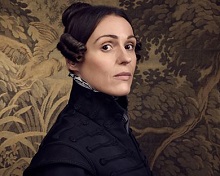 Screen Yorkshire has revealed stats illustrating the film-friendly profile of the region, boosted by the presence of its year-old dedicated film office.

Since Screen Yorkshire’s film office opened for business in November 2018, the team has handled more than 360 film and TV production enquiries, resulting in more than 1500 days of work for regional crew.

Over the last 12 months, 27 high-end TV (HETV) projects and 14 features have been filmed in Yorkshire, with budgets averaging between, £10m and £20m per project.

Screen Yorkshire CEO Sally Joynson says: “Just do the maths and you’ll understand the scale of the business and the economic clout that comes with it. The film office is a critical, expert, component in driving this business to Yorkshire and in its first year alone has demonstrated just how valuable a resource it is.”

HETV dramas that have filmed in the region with the support of Screen Yorkshire’s film office include; Gentleman Jack (BBC), Zero Chill (Netflix), All Creatures Great and Small (Channel 5) and The English Game (Netflix).

The re-opening of the dedicated film office just over a year ago followed a hiatus of nearly ten years with no such facility and there is little doubt that the new set-up has contributed significantly to raising the film-friendly profile of the county.

Noelette Buckley, head of production, All Creatures Great and Small, said: ‘Local knowledge and experience was vital when we were making decisions about where to base ourselves and who we might consider to be part of the team.” 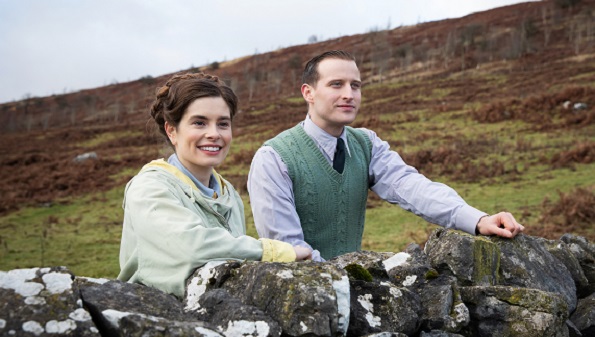 Chris Hordley, the film office’s production liaison and development manager added: ‘’Despite the success of the first year, there’s absolutely no complacency. We need to grow our market share and the Film Office target for 2020-2021 is to achieve a further 10 % growth, especially in high-end TV production.

“The local indie sector is thriving – producing over 300 hours of television in the last 12 months alone. City centre studios open in Leeds later this year, and with Channel 4’s arrival and new commissions coming in, the outlook for the future is really promising.’’

Jonathan Butterell, director of Everybody’s Talking About Jamie, expressed his feeling about filming in the area: “Yorkshire is home. Like its people, Yorkshire is robust, straightforward, rugged, diverse, and downright bloody gorgeous. Everyone should film here.”

Most of the productions that headed to film in Yorkshire over the last year had been detailed comprehensively on Production Intelligence (PI) ahead of pre-production.

In the weeks leading up to active prep and eventually shooting itself, PI subscribers had regular updates, self-tailored to their particular interests, with first-hand confirmation of filming dates and key production hires and HoDs.  To book a free online demo of Production Intelligence, click here. 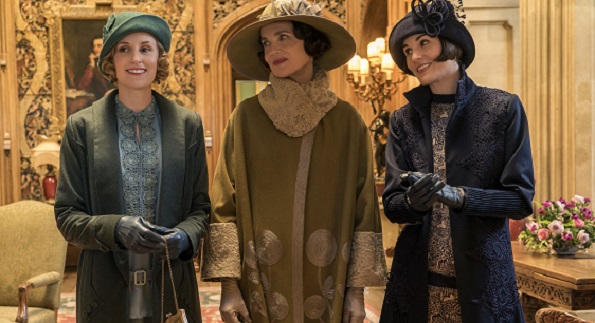