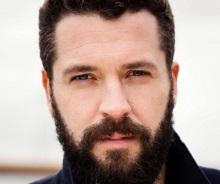 The murder mystery is set aboard a luxury cruise liner as it tours Mediterranean hotspots.


Ward plays ex-detective-turned-cabaret singer Jack Grayling who is faced with a series of murders on board. Tyldesley plays First Officer Kate Woods, who joins forces with Grayling to solve the wave of crime.

Ward said: “I’m really excited to be taking on this exciting role in this brand-new drama. Allowing me to combine my two passions: music and acting. It really is a dream come true! Getting to work alongside my good friend Catherine again has been magical, and all while cruising around the Mediterranean …. heaven. I can’t wait for everyone to meet Jack Grayling and his unlikely team and get on board the Good Ship Murder” 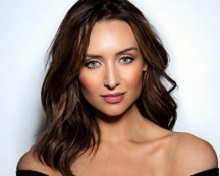 Tyldesley added: “I’ve loved taking on the role of Kate and keeping Jack in his place at sea. Being reunited with Shayne on a Mediterranean cruise has been so much fun and this series has been a joy to make and I’m sure will be a joy to watch – who doesn’t love a cruise?”