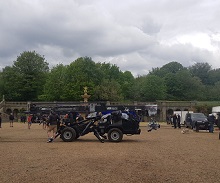 Crystal Palace Park in south London hosted one of the largest shoots it has ever dealt with when it doubled for Central Park, NYC, during the filming of Morbius in 2019.

Due for UK release on 21 January, the Marvel Cinematic Universe feature stars Jared Leto as a biochemist-turned-bloodsucker, a living vampire torn between his human and monstrous sides. Matt Smith co-stars.

FilmFixer worked closely with the production team, facilitating various locations across London. For the park to be doubled, NYPD cars were among the props used, along with a fully-functioning replica of the Central Park fountain. Special effects were also used to enhance the authenticity of a New York City scene. 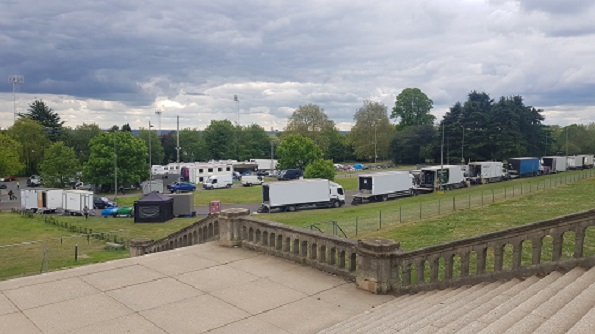 Bromley Council and idverde, the Council’s parks management contractor, were heavily involved, offering advice and supporting the production by establishing a suitable parking area for the large amount of equipment and vehicles needed. 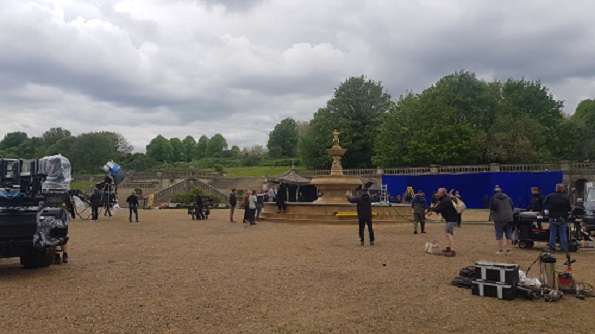 Other London backdrops used in Morbius include HMS Belfast, which hosted action sequences at its permanent mooring in Southwark.