A Christmas poem from The Knowledge

'Twas the night before Christmas and all through the land 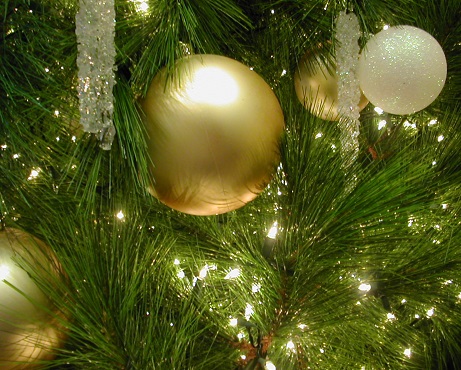 The film crews were wrapping their projects-in-hand

And telly folk too, with their reels in the can

Did head home in the snow, each woman and man.

With features and dramas - they were all filming here.

From all over the world the producers had come,

They had heard of the wonderful, talented crew

So, tax credits in hand, to the UK they flew.

At the end of their journey they did see a light,

A light that was burning so softly at night.

It guided them o'er mountain, river and glen

And lo! Then they saw - it was Warner Bros. Leavesden!

So here's to the studios, the old and the new

And the ones not quite finished, that are still being hewn.

To the marvellous work that our readers all do,

The fourth series of BBC Three comedy Bad Education has begun filming on location in London.

More »
« Back to Industry Eye index
Tweets by @TheKnowledgeUK